The Acropolis from Below

Chances are if you are cruising in the eastern Mediterranean you will either embark or debark in Piraeus, Greece, or visit there as a port of call on your itinerary. Piraeus is the port to Athens and though there are sights to see and many museums in this place, Athens is where you want to go. A short drive, 20 to 30 minutes depending on traffic, will get you to the heart of the city.

Here are some quick facts and a few tips for your next visit to this Greek city:

Overall the most important advice for visiting Athens is to do so in the shoulder seasons if at all possible due to the intense heat experienced in summer which makes touring unbearable, and because of the crowds of tourists that descend in the summer months.

If you wish to include Athens on a future cruise or land vacation, contact your travel professional for help with your itinerary and planned tours to make the most of your visit to this marvelous Greek capital city. 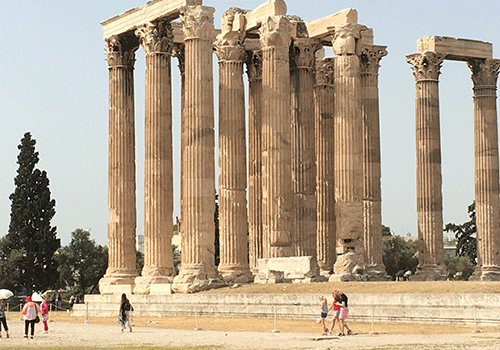 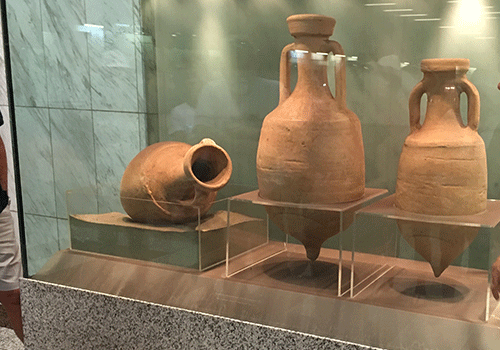 Artifacts in the Metro Station 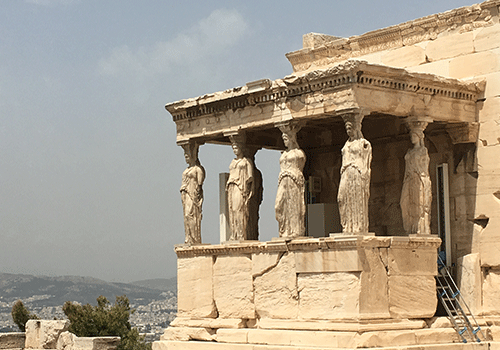 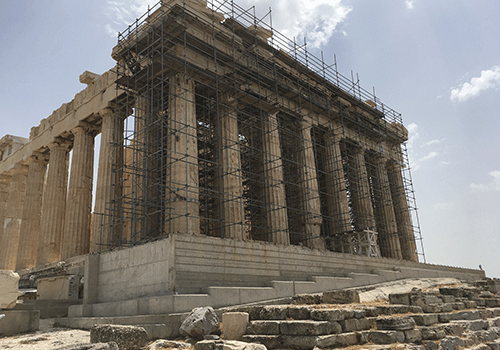 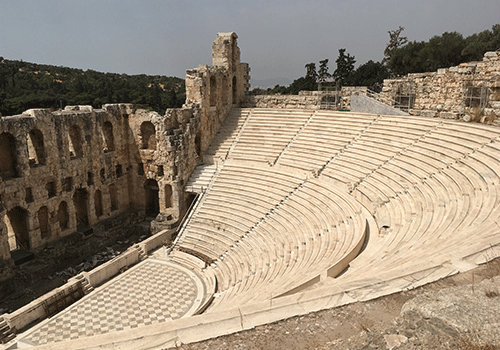 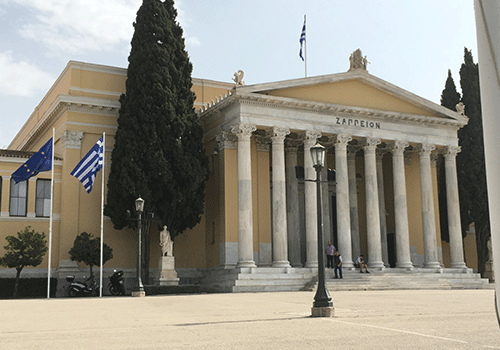 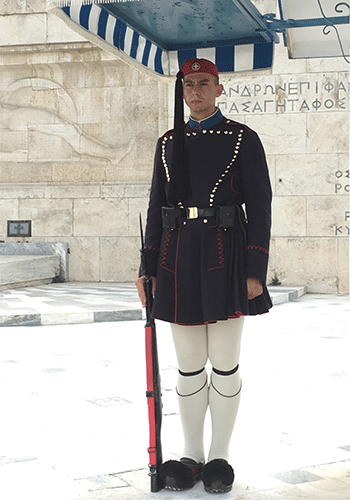