With so many species of animals threatened by extinction, it may be your dream to see some of these animals in the wild. One threatened group, the mountain gorilla, has inspired strictly-managed tours in the Volcanoes National Park in the Virunga Mountain region of northern Rwanda in Africa. This area contains approximately half the world’s wild population of approximately 900, all of which are concentrated on the African continent. So far, this special tourism and conservation effort has helped to increase the population of these intriguing animals as their health and well-being is closely monitored.

Interested in this bucket-list adventure? Here are some quick facts you should know. 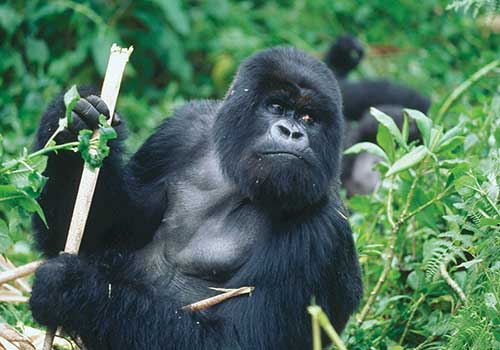 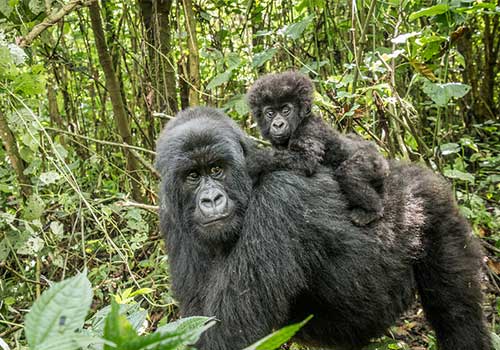 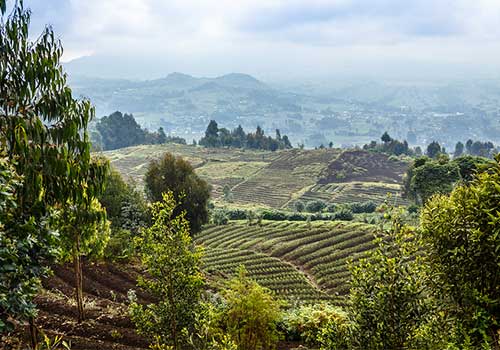 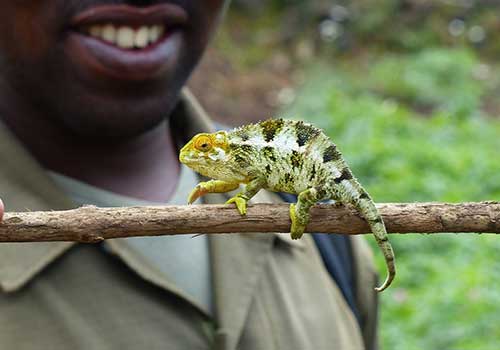 These gorilla tracking tours are an excellent add-on to a visit to Rwanda or a nearby African country, or on a southeastern Africa river cruise. If you are an animal lover, it might form the whole purpose of your visit. The permit may seem expensive but as a once-in-a-lifetime opportunity, it is certain to be the highlight of your travels. Your travel professional can design a custom vacation including or around a visit to the mountain gorillas, or find a pre-set tour itinerary offered through various vendors of guided land tours. If you love nature, this is an adventure not to be missed.